HomeAbout Germany6 Largest Cities in Germany for Work in IT

6 Largest Cities in Germany for Work in IT

Tech hubs drive the world’s digital economy and push global innovations. They often appear in the form of large clusters or even mini-cities where all the tech capacities of a country are represented. At this point, Germany is a unique country, as its biggest cities are distinct tech hubs with different specializations within the industry. If you are a tech specialist who is eager to continue a career in Germany – look at our top of the best German cities for IT experts. It will make clear what German locations are leading in terms of tech innovations and what professional prospects they could provide in the tech field. 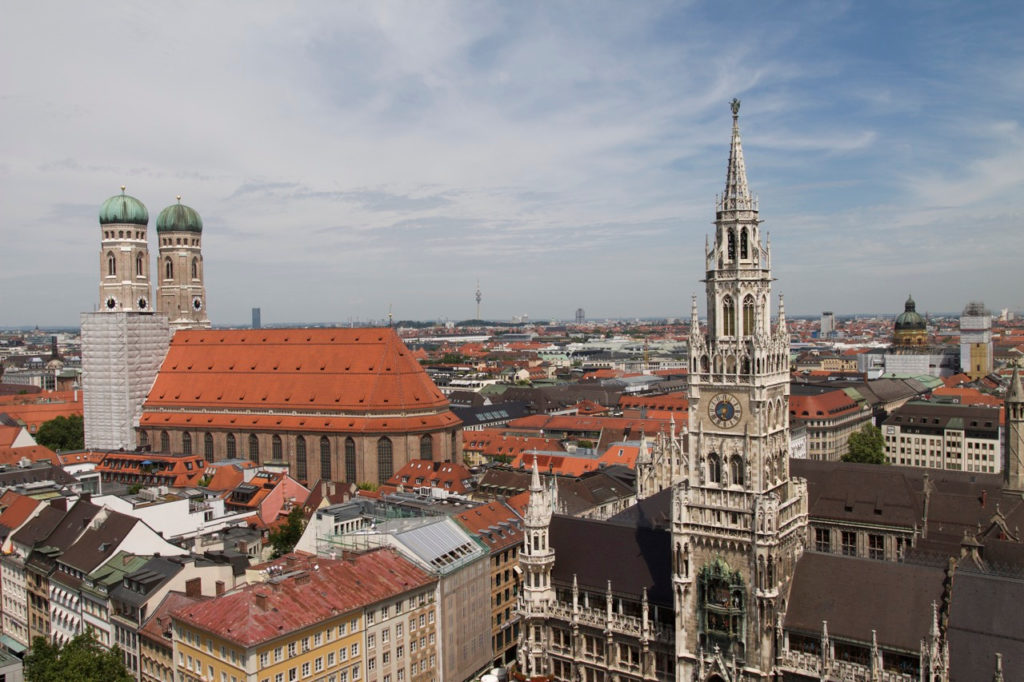 Munich is Europe’s Mecca for tech enthusiasts and a key scientific and technological hub – it is going even ahead of London and Paris on various indicators. The city’s position of a frontrunner in Germany’s ICT sector could be explained by 3 factors: 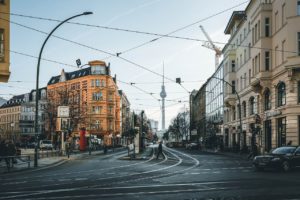 Together with Munich, Berlin constitutes the so-called Big-2. The capital city is also very attractive for tech talents and has a high specialization in the ICT sector but is widely considered as the second most important German tech hub after Munich. Below are the features making Berlin an attractive location for IT people: 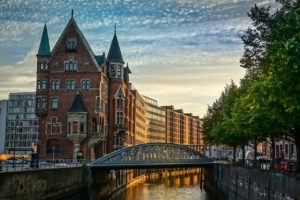 Hamburg is the third city by the number of ICT employees in Germany. Together with Munich and Berlin, it makes the top-3 of the most attractive German cities for tech students and young professionals, as it offers a quiet atmosphere and great international environment. 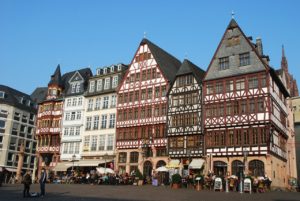 Frankfurt, which is historically one of the most important of Europe’s financial centers, successfully embarked on the innovation track becoming the leading location in terms of fintech and cybersecurity innovations. 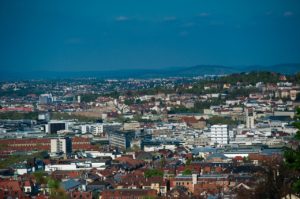 The region around Stuttgart is one of the most important business centers in Germany. Its developed startup culture, easy access to capital and continued success of industry sectors secure high positions for the city in all rankings of the most innovative Europe’s cities. 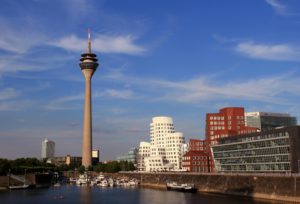 Dusseldorf is one of the best-located Germany’s cities in terms of proximity to numerous markets and business landscape. The only fact that about 31% of the European Union’s total population live within a 300-mile radius of Dusseldorf speaks for itself. It is not surprising that Dusseldorf remains on the same track with cities leading in tech ecosystem development.

Germany’s largest cities provide IT specialists and innovation-driven businesses with a sea of opportunities for development. Being the largest centers with complex and modern infrastructure, these 6 giants attract millions of tech people, but there are also a lot of smaller cities with great prospects that in no case shouldn’t be sidelined. We will tell you about other German cities that are worth exploring in the second part of the material, which is coming soon – follow our updates and don’t forget to share your feedback with us!