Five Best Cities in Germany for IT Specialists Outside Major Metropolises 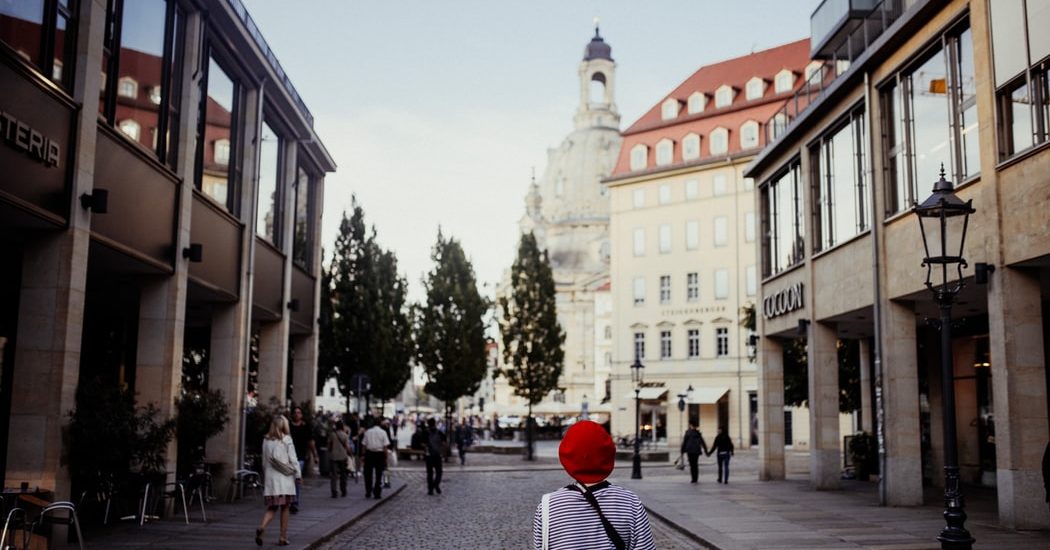 In December, we released the top-6 of the best locations in Germany for IT specialists that included the largest cities in the country. This time, we go beyond major German metropolises and tell you about the tech landscape of smaller but not less important cities in terms of IT sector development. This article will complete your vision of Germany’s innovation geography and help to choose the right city for relocation! 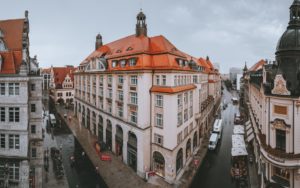 Leipzig has been a trade city throughout centuries and now offers multiple opportunities for tech people from all over the world looking for new business locations. The city boasts a developed entrepreneurial ecosystem and benefits from close ties with Berlin, the largest tech hub of the country. 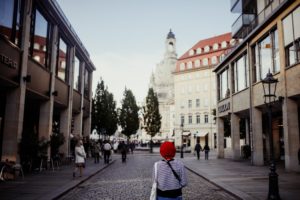 Dresden is the capital of Saxony, which is usually referred to as the center of the region’s largest tech network “Silicon Saxony” with nearly 2,000 high-tech companies in the Dresden area alone.

“No other region in Europe brings together such a comprehensive array of technology expertise for the purpose of developing industry-specific IoT solutions. Dresden brings together critical success factors needed to help industrial players advance digital transformation using IoT-based technologies in a single location,” says Robert Franke, Head of the Office of Business Development at the City of Dresden, as quoted by Cision PR Newswire. 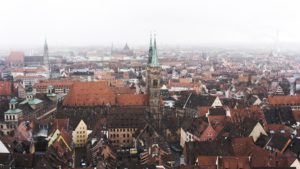 The second-largest city of Bavaria after Munich and the safest city in Germany is the place where old traditions meet technology trends, making Nuremberg one of the most promising German locations for innovations enthusiasts. There are several reasons why it could be a good idea to think about looking for a job in this city right now: 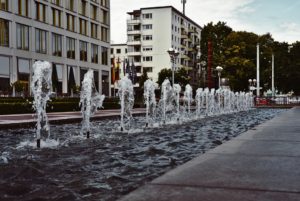 Karlsruhe, which is located in Baden-Wurttemberg state, is sometimes called Germany’s online capital. In 1984, the first direct e-mail from the ARPANET, the predecessor of the Internet, arrived in a mailbox of Professor Werner Zorn at Karlsruhe University’s Department of Informatics, thereby marking the beginning of the internet age in Germany. Since then, Karlsruhe does not yield its positions in Germany’s tech and is going forward by quantum leaps: 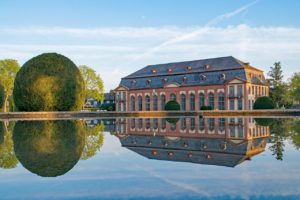 Darmstadt is located in the Rhine-Main region, which is one of the strongest economic and research centers in Germany and across Europe. The city is famous for its entrepreneurial atmosphere and the high number of startups that make it an attractive location for young tech enthusiasts.

These are the most promising locations for IT specialists in Germany for the next couple of years. If you still have not checked the first part of the article with the overview of the German biggest cities’ tech potential – it is time to do this;) Do not forget to share with us your personal experience of living and working in Germany’s cities!

Official internet portal of the city of Nuremberg: https://www.nuernberg.de/internet/economy/it_sector.html

From Nuremberg to the world – the Nuremberg story, New European Economy: https://neweuropeaneconomy.com/in-focus/from-nuremberg-to-the-world-the-nuremberg-story-2/

Official portal of the city of Karlsruhe: https://www.karlsruhe.de/int/i2/standort/it_region

Why high-tech is at home in Karlsruhe, German Convention Bureau: https://www.gcb.de/discover-germany/cities/karlsruhe.html

Guide: How to start a startup in Darmstadt, First Momentum Ventures: https://medium.com/first-momentum-ventures/guide-how-to-start-a-startup-in-darmstadt-eff5cc2e8f62

Official portal of the city of Dresden: https://www.dresden.de/en/business/location/key-sectors/microelectronics-ict.php

Leipzig: why this German region might be the perfect business location for you, StartUs Magazine: https://magazine.startus.cc/leipzig-german-region-might-perfect-business-location/