HomeRelocation TipsHow To Relocate To Germany: IT Specialists Sharing Their Experience

How To Relocate To Germany: IT Specialists Sharing Their Experience 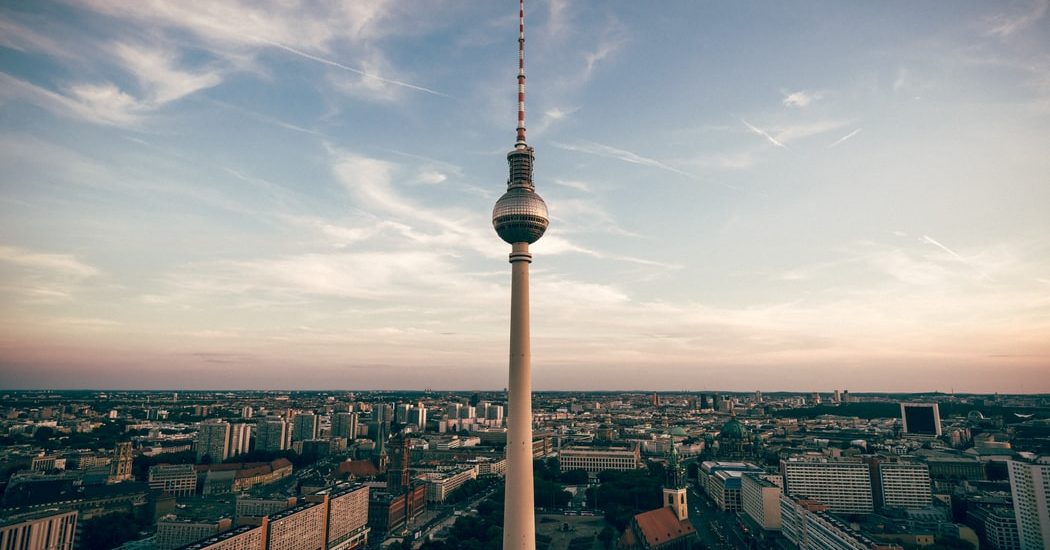 Experience is the best teacher, right? And, by the way, not only your own! We spoke to our three successful candidates, who’ve recently moved to Germany for tech jobs, about their relocation stories. So you will find how to relocate to Germany based on personal experience.

These stories are told by people from different countries, and with varying backgrounds. We hope, you’ll learn some insights and gain more confidence ahead of moving!

“Immigrants have advantages” or how German mentality can boost programmers’ productivity

I was born in Russia, grew up in Israel, came to Germany at the age of 27 and have been living here for about 2 years.

I knew in advance that I would move somewhere – either to Germany or Canada. I chose Germany, as friends of my parents live in Europe. They were even calling me to move to Germany, saying that there were a lot of vacancies. So when I was contacted by Zero To One Search, I was already looking to relocate.

Actually, I think I made a mistake when started working in Israel before moving  – I came to Germany 4 years later than I could.

In what German city do you live now?

In Berlin, I still work in a company where Zero to One Search recruiters placed me. The company is changing very quickly and it’s cool. So I’ve received a lot of experience working even in one company.

And what exactly is changing?

The company has grown 8 times during the last two years. Programmers now have more impact than before. In 2017, the company earned much less, but recently we have attracted tens of millions of investments.

It was not that difficult, as I had friends here, who could give advice, and an agent who was helping me to settle all relocation issues. My agent told me what I should do to obtain a visa, explained that it was important to make people that issue visas like you.

I tried to get a German visa before that, but it was not successful. They just did not believe that I was ready to come to this “cold country.” By the way, I hate hot weather like in Israel. I feel better when it’s cold.

What was the most difficult to get used to? Name, for example, three things. Maybe it was the German mentality or something else?

Not a single German programmer works in our company, the team is truly international. But I think, the German mentality suits me better. The Israeli mentality is the “eastern” mentality – everybody is always late, acts according to their own rules – I don’t like this. Here everything is as plain as day, clear and understandable. Therefore, I can be more effective as a programmer. Germans are more honest, and this is cool. I’ve read somewhere that Germans are successful because they don’t lie to themselves.

What things, reminding you of your homeland, you have taken with you when left for a new country?

Nothing. I didn’t like Israel that much. I think it’s boring, hot, there are upgraded checks everywhere, especially, when you want to fly somewhere. This is a cool country for tourism, but not for life. I often go there and visit family, but the last time it was just terribly hot. 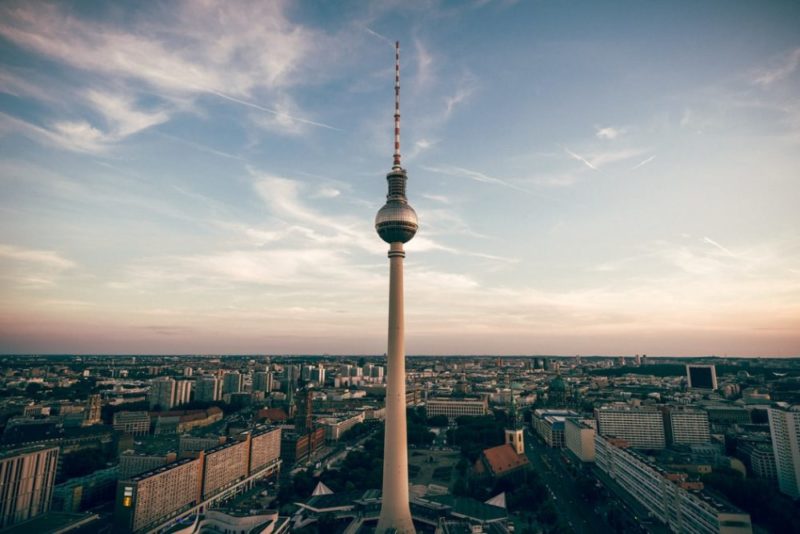 Better prepare ahead: why it is important to think about moving issues in advance

At the moment I live in an apartment that I’ve found at Airbnb, but my company has hired a relocation agency, so I don’t have to search for a flat alone. However, I am still not there, as I liked one or two apartments, but they did not give it to me. It is very strange because Bulgarian people would be really glad to have such a tenant like me.

What things (if any), reminding you of your homeland, you have taken with you when left for a new country?:)

Nothing. I’m not in the US or China. If I want, I can take a plane today and after a couple of hours I will be in Sofia, so I am not somewhere from which it takes days or weeks to get home. 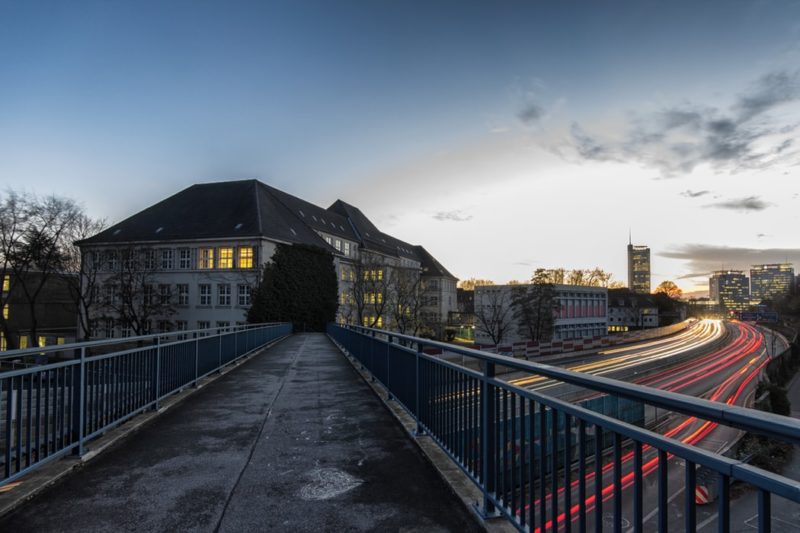 “Open your mind and enjoy” …but take favorite food with you:)

​I wasn’t looking for a job, but when I was approached by a recruiter from Zero To One Search, that possibility sounded appealing.

​I was used to driving my car everywhere despite traffic jams but that was due to a poor public transportation system in Colombia. In Germany, getting used to taking public transport was very confusing for the first time, so, sometimes it can also be a challenge.

Open your mind to all the new experiences and just enjoy it!

What things (if any), reminding you of your homeland, you have taken with you when left for a new country?:)

Sadly, I was not able to bring ingredients with me, but what I miss the most is the food. I am still trying to find some ingredients locally in order to make my favorite dishes here. 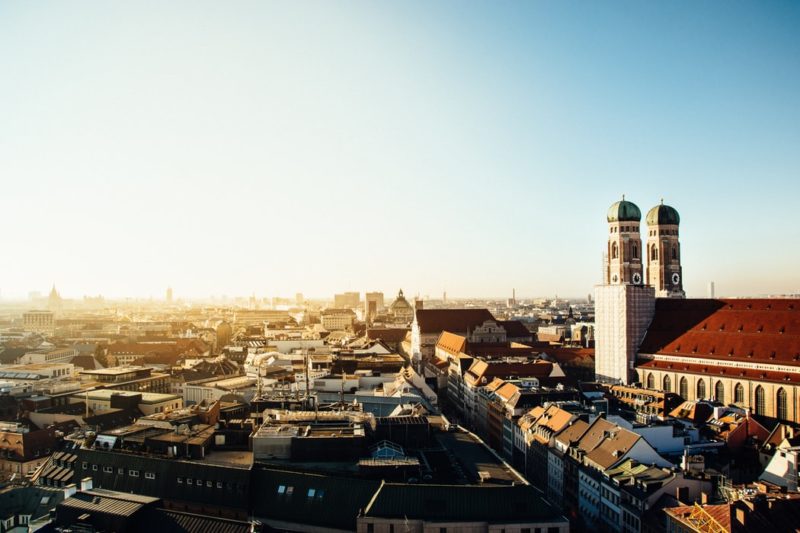